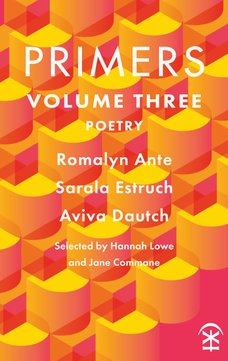 Edited and chosen by Hannah Lowe with Jane Commane

In 2017, The Poetry School and Nine Arches Press launched their nationwide Primers scheme for a third time, in search of exciting and emerging talent in contemporary poetry, with Hannah Lowe and Jane Commane as selecting editors. After reading through hundreds of anonymous entries, and narrowing down the choices from longlist to shortlist, three poets emerged as clear choices: Romalyn Ante, Sarala Estruch and Aviva Dautch. Primers Volume Three now collects together a taster of new poems; a lively, thought-provoking and distinctive introduction to new voices in poetry which we expect will be ones-to-watch in the very near future… 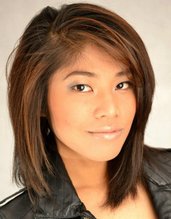 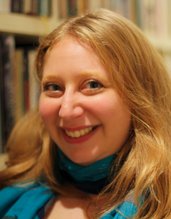 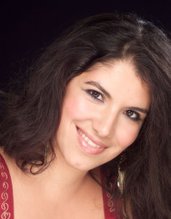 Romalyn Ante grew up in the Philippines. She recently joint-won the Manchester Poetry Prize, and was awarded Platinum Award for Poetry by the Creative Future Literary Awards. She was also commended in the Battered Moons Poetry Competition. She is currently a Jerwood/Arvon mentee 17/18. She hopes to publish her debut collection in the near future.

Aviva Dautch teaches at the British Library and Bethlem Museum of the Mind (the original Bedlam). She has an MA in creative and life writing from Goldsmiths and a PhD in poetry from Royal Holloway. Her poems are published in magazines including Agenda, Modern Poetry in Translation, The North, The Rialto and The Poetry Review.

Sarala Estruch is a London-based writer, poet, and emerging critic. She holds degrees in English Literature and Creative Writing from Goldsmiths College and Birkbeck College, University of London. Her poetry, fiction, creative non-fiction and reviews have appeared in Wasafiri, The North, The Jamaica Observer and in anthologies. Sarala’s work has been commended for the Wasafiri New Writing Prize and the PBS National Student Poetry Competition.

The 52 project started with a simple idea: Write a poem a week. Start now. Keep going. It became a phenomenon. This book brings together the 52 prompts so that you can pick up the challenge yourself. With contemporary poems to illustrate each prompt, it's a fine anthology as well as a book of lively and engaging exercises for poets, whether beginner or well-established.

Find out more about 52: Write a Poem a Week