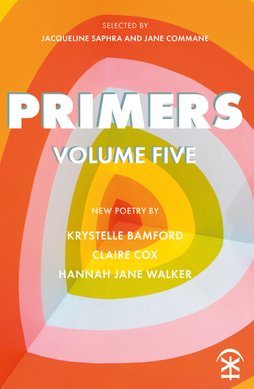 In 2019, Nine Arches Press launched their nationwide Primers scheme for a fifth time, in search of exciting and emerging talent in contemporary poetry, with Jacqueline Saphra and Jane Commane as selecting editors. After reading through hundreds of anonymous entries, and narrowing down the choices from longlist to shortlist, three poets emerged as clear choices: Krystelle Bamford, Claire Cox and Hannah Jane Walker.

Primers: Volume Five now collects together a showcase from each of the three poets. A vivid, adventurous and distinctive selection of new work from some of poetry’s most talented emerging voices. 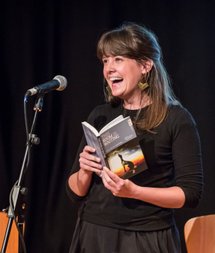 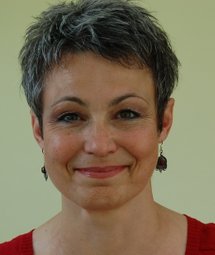 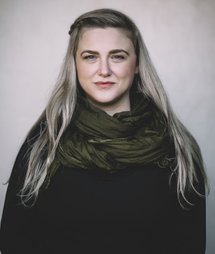 Krystelle Bamford’s poetry has appeared in The American Poetry Review, The Kenyon Review, Under the Radar, and a number of anthologies. She was awarded a Scottish Book Trust New Writers Award and shortlisted for the Bridport Prize. Raised in the US, she now lives in Scotland where she's worked at Canongate Books, completed a Creative Writing MLitt at the University of St Andrews, and gave birth to two wee, radge kids.

Born in Hong Kong, Claire Cox has an MA in Creative Writing from Oxford Brookes University, where she was awarded the Blackwell’s Prize for best student. She is currently a funded part-time, practice-based research student at Royal Holloway, University of London, studying poetry and disaster. She is also co-founder and Associate Editor of ignitionpress. Her poems have appeared in Magma, Envoi, The Butcher’s Dog, Lighthouse and Ink, Sweat & Tears.

Hannah Jane Walker is a poet, theatre maker and producer from Saffron Walden. She studied literature at the University of East Anglia and a poetry MA at Newcastle University. She is an associate artist at the National Centre for Writing and Cambridge Junction.

In 2018, The Poetry School and Nine Arches Press launched their nationwide Primers scheme for a fourth time, in search of exciting and emerging talent in contemporary poetry, with Kim Moore and Jane Commane as selecting editors. Three poets emerged as clear choices: Lewis Buxton, Amelia Loulli and Victoria Richards.