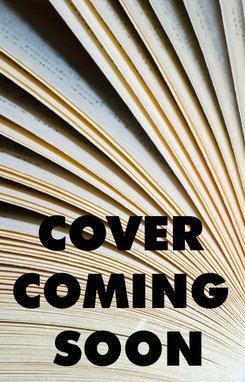 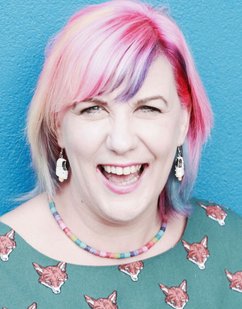 Kate Fox is a poet based in Northern England who has made two comedy series for Radio 4 and written and performed numerous broadcast poetry commissions as a regular on Radio 3’s The Verb and Radio 4’s Saturday Live. She won the Andrew Waterhouse Award for poetry from New Writing North in 2006. Her previous publications include We Are Not Stone (Ek Zuban, 2006), Fox Populi (Smokestack, 2013) and Chronotopia (Burning Eye Books, 2017). She completed a PhD in performance in 2017 from the University of Leeds, researching Northernness and comedy. She loves swimming outside, spaniels, Doctor Who and big skies.

Love, sex, boats and friendship. And yet Jo Bell’s second poetry collection, Kith, is about so much more, as these bold and generous poems interweave bigger questions of place, identity and community and what these mean to us, here and now.

Find out more about Kith